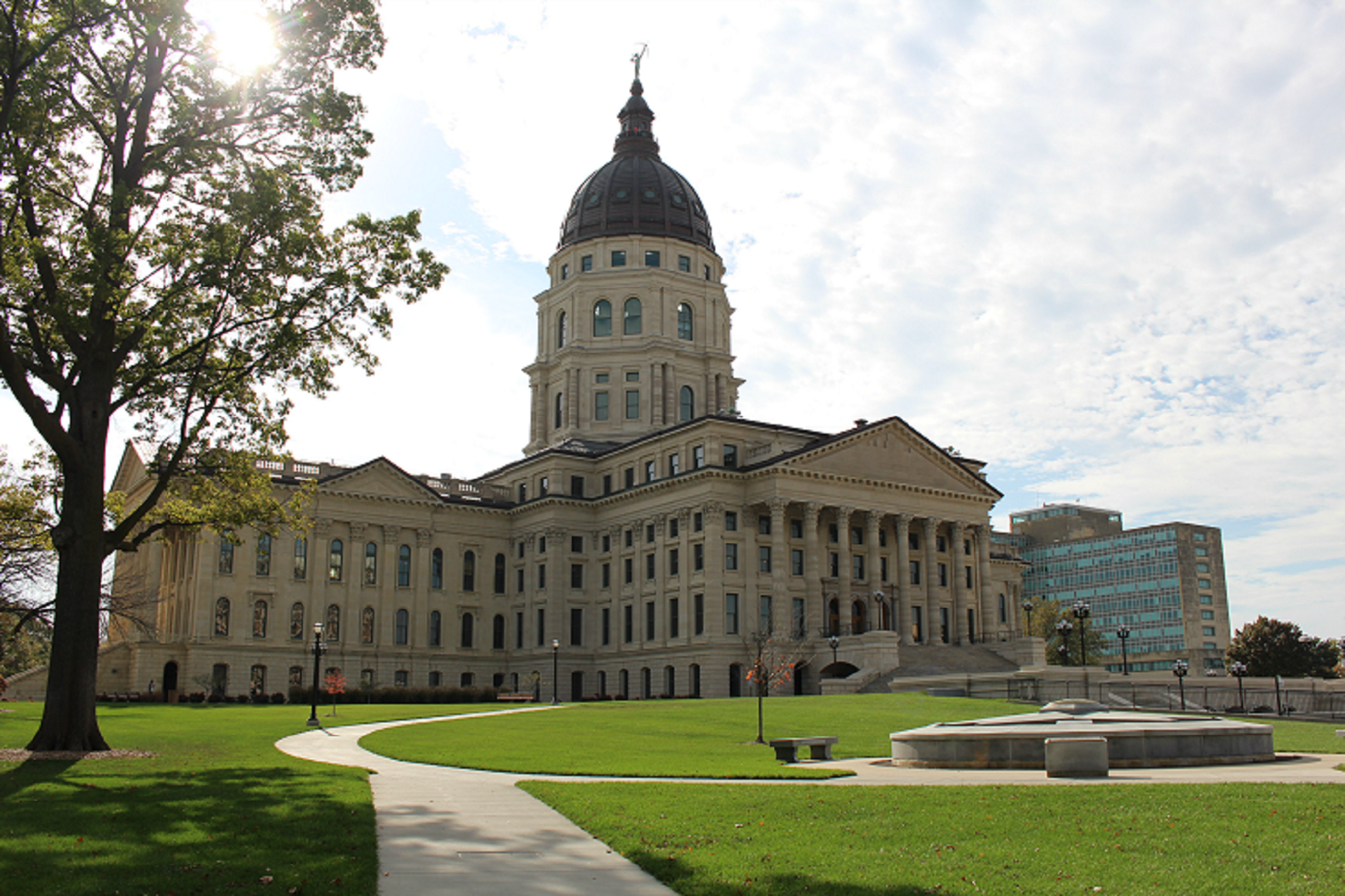 It is an honor and privilege to be the representative for the 110th District of the Kansas House of Representatives.  It is a charge I do not take lightly and in the coming days we head back to Topeka to begin another legislative session.  First, I want to thank those who placed their trust in me at the ballot box in August and November. We won by a convincing margin and continue to work on your behalf on constituent issues and planning for the future.

Second, on January 14th, before the 125 members of the Kansas House of Representatives are sworn in, Kansas will have a new Governor.  Laura Kelly has served in the Kansas Senate the last few years and she will soon be the leader of the Administrative branch of our government.  She will take her oath of office earlier on Monday, January 14th.

Third, elections have consequences. The primary and general elections saw several legislators lose their election and a few others decided to “retire” from this part of public service.  The Kansas voters spoke and while some elections were decided by less than 100 votes, it is time to move on and govern.  There is always excitement as the next session begins, there is a whole lot of organized chaos as offices are being cleaned out with season legislators and newly elected ones settling in to what will be a “home base” during the next two years.

Fourth,  The Kansas House of Representatives will have some different faces in leadership positions:  Ron Ryckman from Olathe was re-elected by the caucus and will serve his second term as Speaker of the House; Blaine Finch from Ottawa is the new Speaker Pro-Tem; Dan Hawkins from Wichita was elected the new Majority Leader; Blake Carpenter also from Wichita was elected Majority Whip; Les Mason of McPherson is the new Assistant Majority Leader with Susan Humphries from Wichita serving as Caucus Chair.   I look forward to working with these folks and will continue to reiterate the need for strong support for rural Kansas.

Fifth, with all these changes I have several as well.  Speaker Ryckman has asked that I serve as Chairman of Higher Education Budget for the next two years.  It will be a daunting task but with the help of Representative Tom Phillips from Manhattan serving as Vice-Chair and Brandon Whipple of Wichita as Ranking member we will take on the challenge of wise investments of taxpayer dollars now and into the future.   My other committee assignments include Appropriations and Taxation, so it will be a very busy time over the next biennium.

You know what the issues are, it is time to get to work.  As always, please reach out with any questions or concerns you have.

It is an honor to serve you.