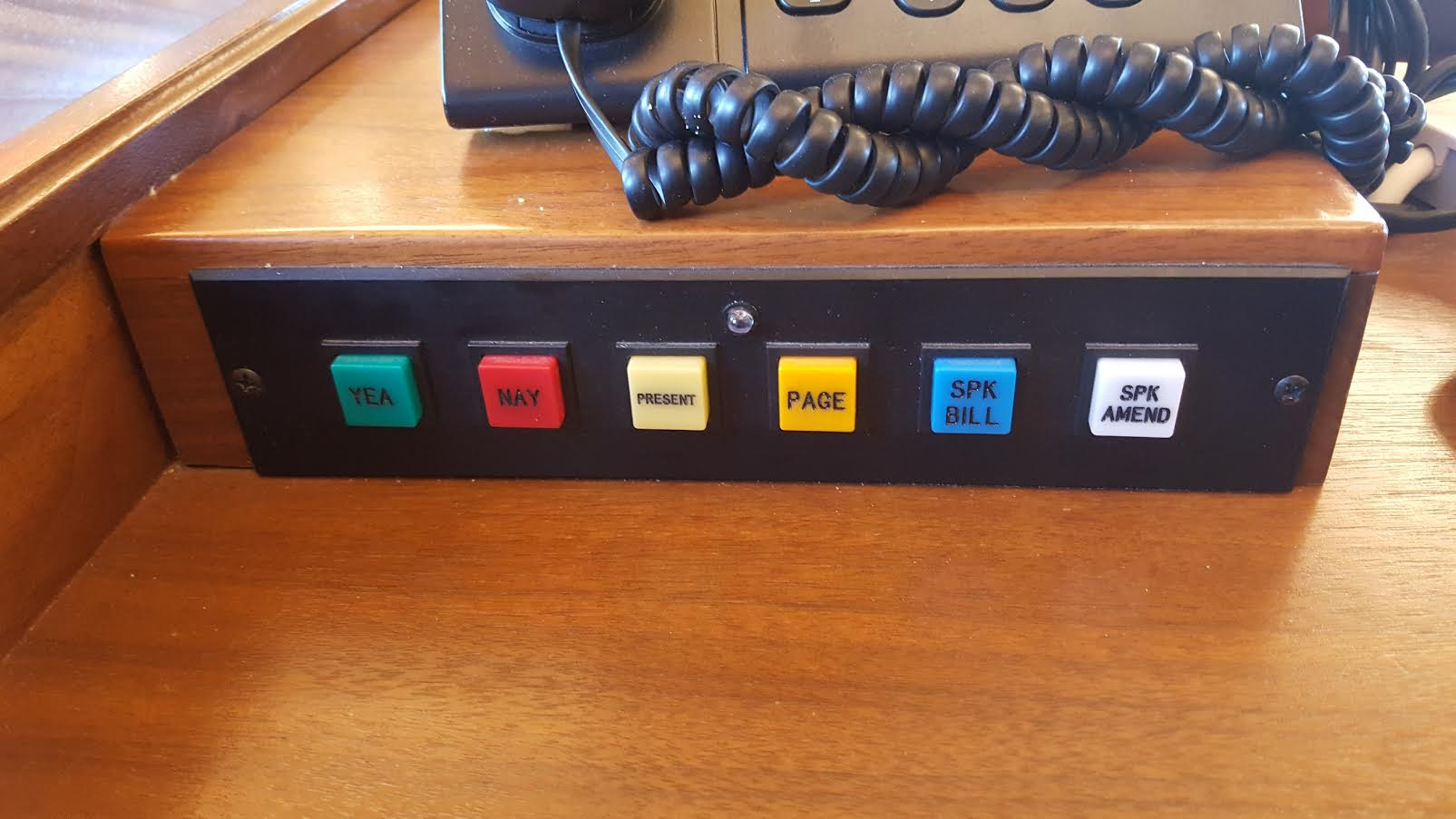 More than meets the eye

Just a few conference committee reports and votes remain, then the longer than normal 2017 Kansas legislative session will be concluded.   Earlier in the week, the tax bill which passed both the House and Senate, but was vetoed by the Governor was overturned by both houses and is now law.

I will agree that something needed to be done, and as a member of the tax committee I worked with my colleagues on finding solutions.  In the end I did not vote in support of the bill or the override.

I am a fervent supporter of public education and rural Kansas, and as a legislator you take a position and you stick with it.  I want to share the remarks I delivered on the floor of the Kansas House of Representatives on Tuesday evening on why I did not support the tax plan:

In the May 27th edition of the Wall-Street journal, an article which some of you have probably read, was titled: “Rural America-New Inner City.  Now I will tell you, when I saw that headline, I immediately discounted it as I very much consider myself rural, and thought no way.  Not my area.  But after taking time to digest it, it in fact could be true.  This article talked about a couple of communities in Kansas, Coffeyville and Independence.  We know these stories about the AMAZON facility, then the hospital both which closed.  Over this session many of us have come to the well to decry the need for supporting legislation that will be the golden ticket for prosperity of our state.

These stories are not unique to Kansas and many states have been looking at and developing programs to help rural parts of their states.  Our body has that plan, Ad Astra.  It has been in, then out, then back in and now out again.  While this is the way the process works, we in the House want a strong rural Kansas.

And a strong rural Kansas is a strong Kansas.

You will hear from others who will talk about the work of committees this legislative session on several economic development programs that at this late hour on the 108th day…simply did not make the cut.

Now is not the time to blame individuals or regions for success and failure of programs , policies or what we should have done last year or the year before.  Now is the time, this is the place, we need to move forward.  By not including economic development packages, like Ad Astra and others, we will leave our work undone.

Tomorrow, the President will be in rural America to talk investment in infrastructure and jobs.  Now is not the time for the Kansas legislature to abandon programs and investment which will have a direct benefit in many of our communities.

A program similar to this in Georgia was signed into law recently and observers realized revitalizing the state is critical to uniting the state.  Colleagues, isn’t that what we all want…. One Kansas.

We have talked about it throughout the session, now is not the time to throw that out.  Days are long, time is short, but as we move forward I would ask you join me in not supporting this CCR (Conference Committee Report) until these economic development programs are part of a package moving forward.

Some of you will agree, many others will disagree. But, I will not temper my enthusiasm to bring economic prosperity to rural Kansas.  My stake in this debate is to demand the Ad Astra Rural Jobs Program be part of the package. We have needs for family housing and entrepreneurial opportunities for all parts of the state and this is a good first step to bring new capital dollars to qualified counties.

At this late hour there is still a possibility that this and other economic development programs will be added. If not there will be a renewed effort next session.

I look forward to continuing working with other legislators and other stakeholders as we explore fair and reasonable tax policy moving forward.