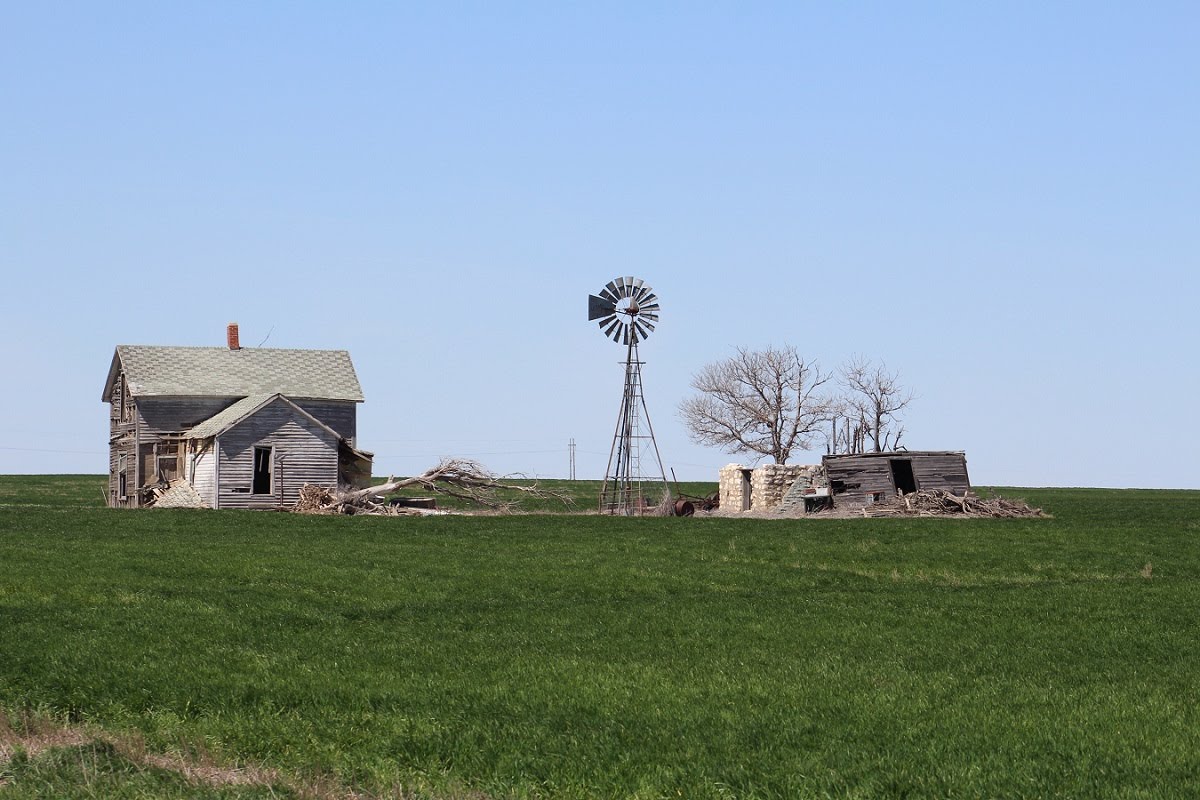 The situation with Kansas Department of Labor continues to take much of the focus of our time here. I have had many conversations, received numerous emails, texts and phone calls from those who have fallen victim to fraud or have been unable to file for unemployment benefits. I have been working with the Department of Labor but it is getting beyond frustrating we must get these issues resolved.  Once again Kansas made national headlines this past week over failures by the Kelly administration to adequately protect the state’s unemployment system from fraud. The latest weekly data from the U.S. Department of Labor (USDOL) indicates Kansas had the second highest number of unemployment claims in the nation, despite the fact that Kansas accounts for less than 1% of the nation’s population. For months, the USDOL has warned the Kelly administration about the need to take protective measures in order to prevent widespread fraud. The Legislature and Kansas employers have also been sounding the alarm since last year, urging the Governor’s office to get the state’s unemployment system in check.

It wasn’t until January 28, months after the fact, that Governor Kelly opted to respond. Under mounting pressure from the Legislature, the media and the public, the Kelly administration temporarily shut down the Kansas Department of Labor (KDOL) in effort to boost security measures. After that shutdown, Governor Kelly reported that the new security measures had blocked more than 600,000 fraudulent attempts in just a day and a half - further indication of the fraud that had been allowed to infiltrate the system all this time.

While other states have seen a steady decline in unemployment claims, Kansas claims have continued to spike. This stark contrast to national trends indicates just how serious the fraud problem is for Kansas.

Unfortunately, the Governor’s security upgrade is too little, too late. Due to the ongoing inaction at KDOL, the Kelly administration has paid out an estimated $300 to $400 million in fraudulent unemployment benefits while Kansans who are legitimately out of work have been forced to wait.

The Legislature took action this past week to protect Kansans from the long-term impact of this fraud.

First, the House Appropriations Committee held a hearing on HB 2195. This legislation would hold employers harmless, meaning they would not be on the hook to reimburse the state for fraudulent unemployment benefits paid out without their consent. Additionally, the bill encourages the use of federal pandemic-related funds to replenish the state’s Unemployment Insurance Trust Fund. Our businesses, schools and non-profit organizations should not be forced to pay the price for the Kelly administration’s mistakes. I serve on this committee and shared my concerns that those affected are not simply numbers, data and spreadsheets but real men and women, citizens of Kansas just like you and me.

Second, the House Commerce Committee was briefed on HB 2196, which would require KDOL to upgrade its IT system and hold the agency accountable for long-term improvements.

Have you received an incorrect 1099 from KDOL?   Unfortunately, employers aren’t the only ones impacted by this unemployment fraud. If you are a victim of identity theft, you are not liable to pay taxes on income you did not receive from fraudulent unemployment claims. If you received a Form 1099-G for unemployment benefits you never received, you may dispute the 1099 by calling the KDOL Tax Call Center at 785-575-1461 or 1-888-499-0063. They are open Monday through Friday from 8 a.m. to 8:00 p.m. and on Saturday from 8 a.m. to 2 p.m. Or there are forms on the Kansas Department of Labor website.

Following their meeting, the Board submitted a letter to Governor Kelly indicating: “These changes to the funding plan impede funding progress leaving KPERS in a more vulnerable funding position for years and costing the State an estimated $4.6 billion in additional employer contributions over time.”

A bill has not yet been introduced to adopt the Governor’s KPERS reamortization plan, which is a cornerstone of her budget.

Because of COVID, we are not encouraging visitors to come to Topeka but if you would like to contact me : my office is still located in Room: 149-S.  My phone number is (785) 296- 7463 and email is: ken.rahjes@house.ks.gov and you can always try my cell number at (785) 302-8416.   When you call or write you might hear from Terry Bernatis, my assistant during the session.