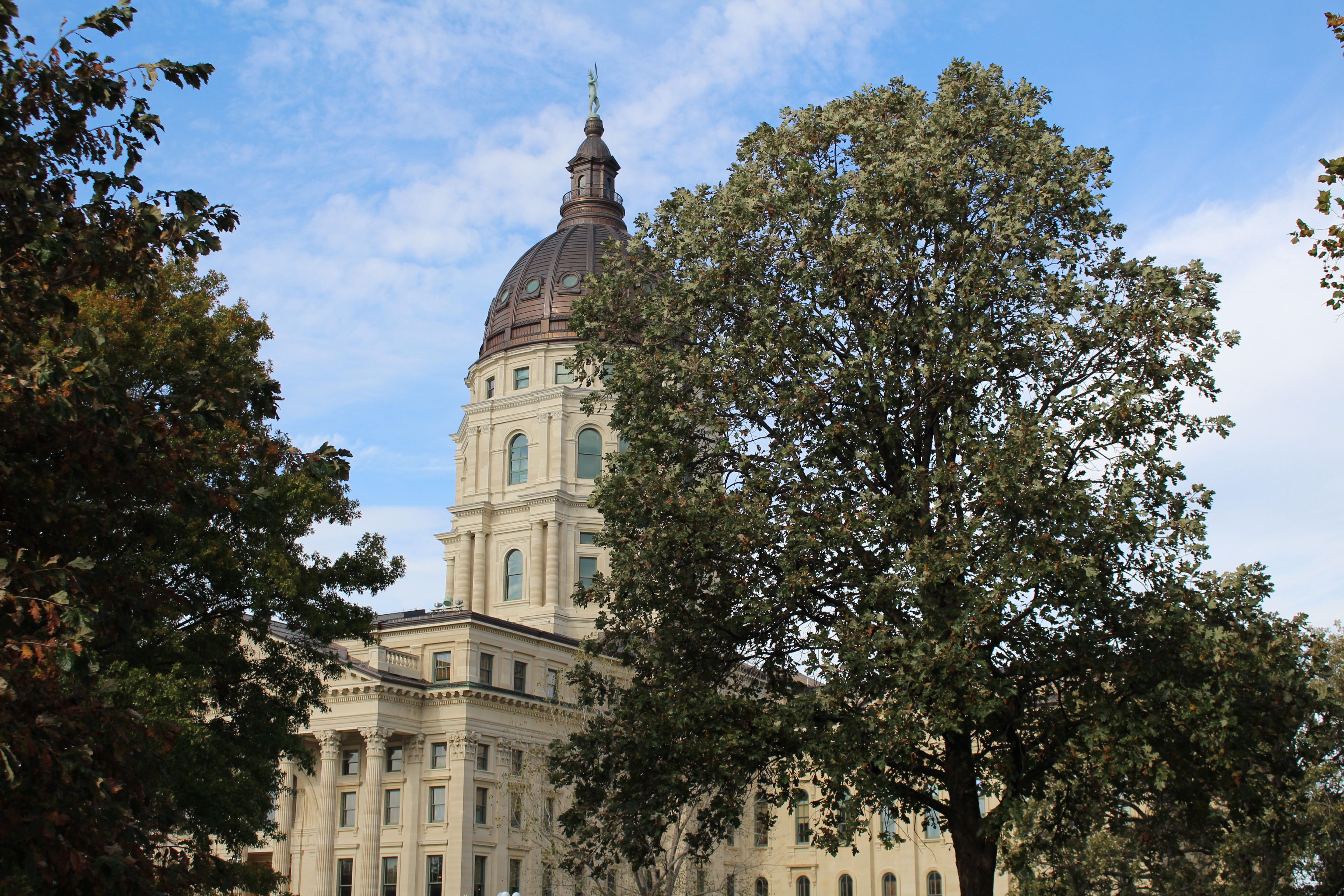 In Kansas we do a biennium (2-year) budget in the first year of a new session then come back the next year and make adjustments according to priorities and available funds.  The Department of Revenue continues to report sales tax receipts are being coming in larger than projected, so that has led to funding some much needed priorities that have not been funded as proposed in the past.  Some of the highlights include:  Adding $3.25 million to the State Water Fund, including dollars to go for sorghum research at Kansas State University, which will be leveraged with private dollars to make a greater impact.              $15 million for partial restoration of the 4 percent cut to the Board of Regents/institutions. Fully funded the $194 million KPERS payment that had been deferred, ensuring that the full payment is made during FY 19 and FY 20.              Completely funded Human Services Caseloads, ensuring funding is provided for the needs of some of the most vulnerable Kansans.  A total of $18.2 million SGF was added for FY 18 and $28.3 million for FY 19 to address foster care needs.  $15 million of the FY 18 total was for foster care caseloads and $20.3 million was the FY 19 total.  A total of 20 FTE was added as Child Welfare Staff.  Additional funding was provided for emergency beds, increasing kinship payments, and a protection investigator position.  $2 million from TANF funding is budgeted for Family Preservation. Reduced State Highway Fund transfers to the Department of Education by $57 million, leaving more state funding in KDOT.          Provided salary adjustments to state employees who did not receive a salary adjustment in 2017.  Additionally, uniformed corrections officers received a 5.0 percent pay raise, along with non-judicial employees in the Judicial Branch. Judges received a 2.0 percent pay increase.

There are other highlights of the session, which will be discussed in the coming weeks.  If you have questions or concerns, please reach out to me:  you can email: ken.rahjes@house.ks.gov,  my personal cell number is (785) 302-8416.  You can also follow along with what is going on through social media: kenforkansas on Facebook, @kenrahjes on twitter or my website: kenforkansas.com.

Thank you for the opportunity to be your representative.