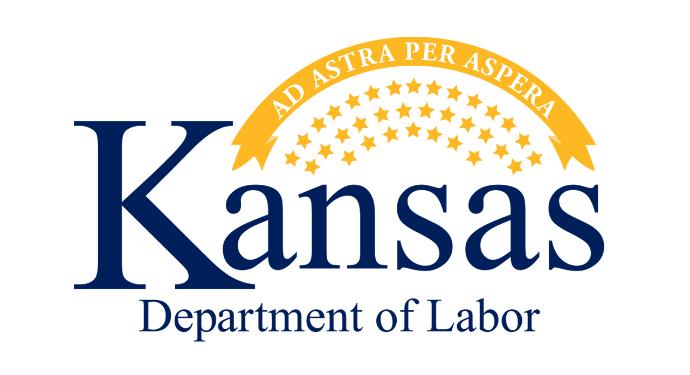 Trying to clean up the unemployment insurance challanges

On Monday,Governor Laura Kelly  announced multiple actions she will be taking to address the issues impacting the Kansas Department of Labor’s (KDOL) ability to handle the volume of claims for Unemployment Insurance (UI).

Governor Laura Kelly accepted KDOL Secretary Delía García’s resignation and the Governor’s Deputy Chief of Staff Ryan Wright will serve as acting Secretary of Labor until a permanent candidate is nominated for appointment. Governor Kelly will also bring in specialists to look for ways to improve response times for Kansans applying for UI, implement new processes to manage the caseload, and mitigate future backlogs and errors that have occurred while attempting to deliver payments.

“As Governor, I’m responsible for KDOL’s handling of unemployment claims. I am taking immediate action to ensure Kansans who are out of work, through no fault of their own, are getting the assistance they need,” Governor Kelly said. “I want to thank Secretary García for her service to Kansas. While states around the country have struggled to manage unemployment claims during the worst public health crisis in a century, Secretary García inherited an agency that had its funding, its technology, and its staff gutted by the previous administration.”

On June 10th, duplicate payments were made to more than 4500 claimants of Pandemic Unemployment Assistance (PUA) and some Federal Pandemic Unemployment Compensation (FPUC) claimants for a total of about $7 million. Without consulting Governor Kelly, on June 18th, KDOL began attempting to reverse the duplicate payments in a process known as a “clawback.” The clawback caused some PUA and FPUC recipients’ bank accounts to be overdrawn.

KDOL is working with its partner banks to identify and reimburse any PUA or FPUC recipient whose account was overdrawn because of the clawback. KDOL will also create a special hotline and an email for Kansans who have been impacted.

“These last few months have been unusually stressful on everyone. State government employees in Kansas and around the country have been asked to deal with an unusually high volume of activity. We have a responsibility to the people we represent to get it right. And when we don’t, we’ll make the changes needed to fix the problem,” Governor Kelly said. “I will use every resource at my disposal to ensure that we improve our response time to Kansans and build an infrastructure at KDOL that will be prepared in the event of further economic impacts from COVID-19.”