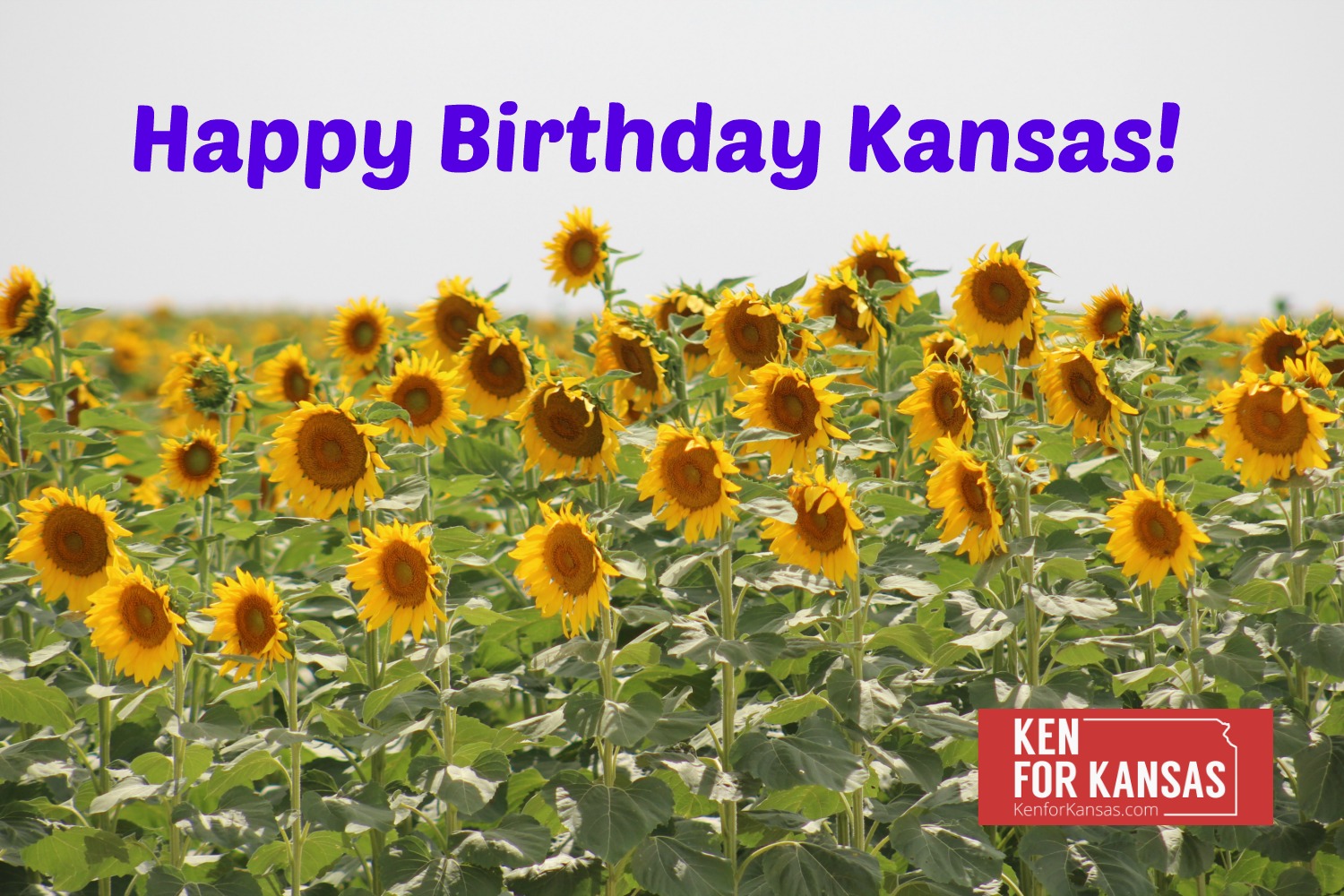 One of the most urgent issues facing the legislature is the consideration and passage of a rescission bill (amended budget) for the remaining months of fiscal year 2017, which ends June 30.  Governor Brownback’s proposed rescission budget is contained in HB 2052, and primarily depends on the use of PMIB funds as a source of one-time money to fill the $342 million deficit the state currently faces.

The Pooled Money Investment Board (PMIB) invests money available from the State General Fund as well as hundreds of other state funds deposited with the State Treasurer.  The funds are used for a variety of purposes, including the general operations for many state agencies.  Many of these funds are used only at certain times, so those funds which are temporarily idle are invested by the PMIB.  Currently they are invested in high-grade short-term investments to provide liquidity.

In 2000 the Legislature authorized the State Treasurer to invest a portion of the Pooled Money Investment Portfolio (PMIP) in equities and longer-term bonds to help finance the renovation of the State Capitol.  This portion is invested in equities and longer-term bonds to achieve a higher rate of return.  It is managed by KPERS and the amount invested each year is based on the net difference between the unclaimed property received by the State Treasurer and the claims that have been paid.

$317.2 million has been transferred to the portfolio since 2000, and its earnings have provided $114 million in revenue to the State General Fund (SGF).   If liquidated today, $46.5 million of accumulated interest and capital gains could be transferred to the SGF and the remaining $317.2 million principal could be returned to the PMIP and used as a short-term loan to the SGF.  The Governor has proposed a seven-year repayment with the first payment beginning in FY 2018.

This is just one idea on trying to fill-in the budget gap.  As I have said earlier, there are going to be some tough decisions will have to be made.  We must get this issue solved before we set a more stable plan for long term revenue and spending plan.

There are several points need to be stressed if this option is chosen as the best path forward to solve the short-term fiscal shortfall in the current year: 1) The money transferred from the PMIP to the account in KPERS IS NOT unclaimed property, and borrowing or liquidating the fund would not extinguish the claims of Kansans who have assets in the unclaimed property fund and can prove their ownership.   2)  The PMIP fund is not a part of the KPERS retirement system.  It is merely invested for the state by the financial gurus at KPERS to achieve a higher rate of return.  Use of these funds would have virtually no effect on the stability of KPERS. 3) Liquidation or borrowing from this fund would mean that future earnings from the fund would no longer be available to help with repayment of the bonded costs of the Statehouse renovation. 4) Some have characterized the use of this fund as being akin to cashing in a retirement account to meet current expenses.  While there is some truth to that charge, it reflects the stark and unappealing choices currently before the legislature.  As an alternative, the Kansas Senate is considering another round of budget cuts, including a cut to K-12 education funding.

As a member of the Taxation Committee we have been hearing testimony on the possible repeal of the pass-through income, known as the “LLC Loophole.” We will also be looking at other ways to work towards a fairer tax system in Kansas.

There is much more going on but I am trying to keep this column a reasonable length.

If you come to Topeka during the session, my office is in Room: 352-S. My phone number has changed to: (785) 296- 7463 and email is: ken.rahjes@house.ks.gov and my cell number is (785) 302-8416.  You can also follow along with what is going on through social media: kenforkansas on Facebook, @kenrahjes on twitter or my website: kenforkansas.com.

Wishing Kansas a Happy Birthday on Sunday.  It is my honor to by your representative.