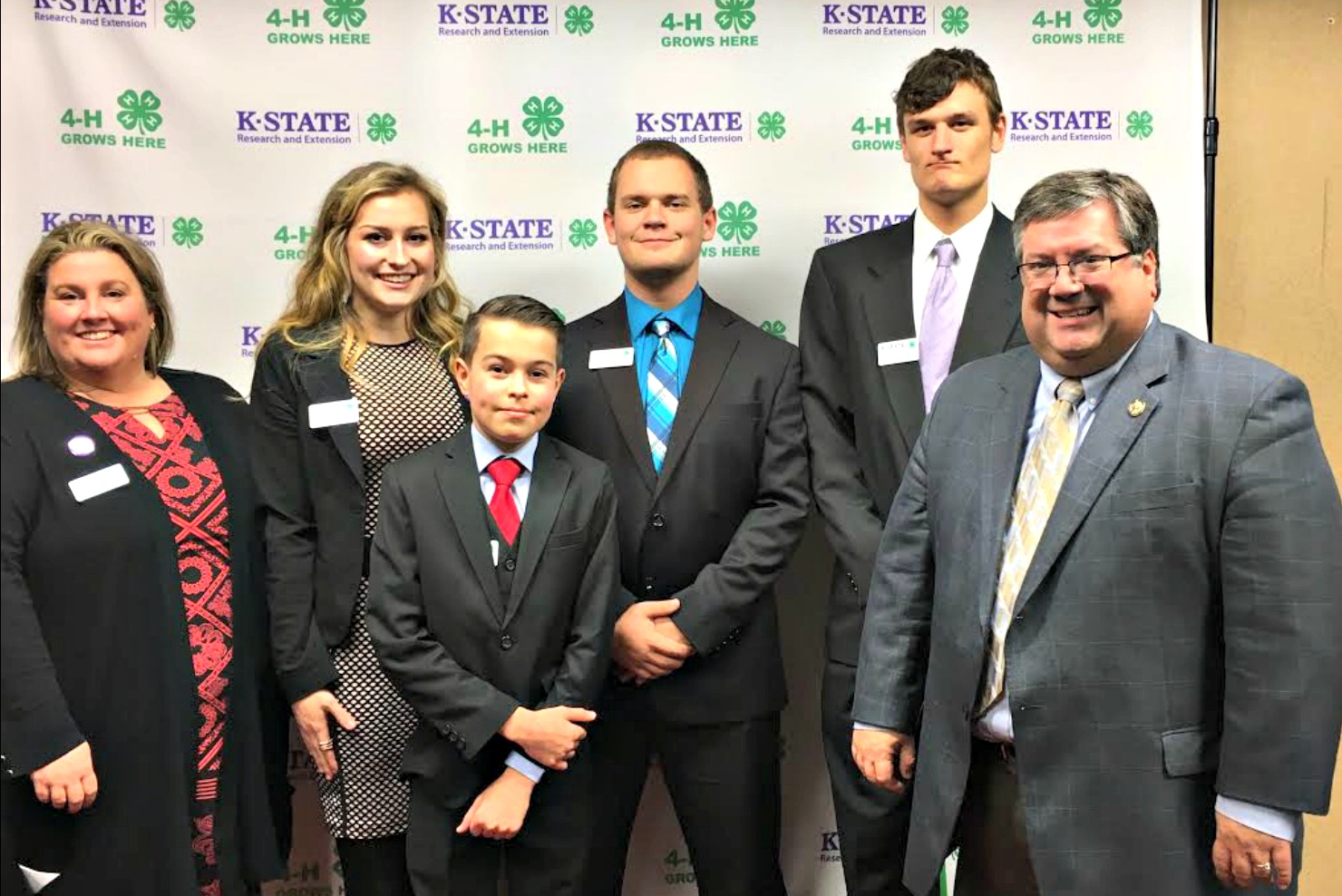 Hello from Topeka! Let’s spend some time talking budget, taxes, education and more. First up, the budget. In the weeks since the November Consensus Revenue Estimate (CRE), there has been much discussion about the revenue situation in Kansas.  The economic challenges that the state faces are tied to a growth rate in tax receipts of 0.3% since FY 2014.  While there have been some adjustments on the revenue side since passage of the 2012 tax plan, it is important to note the progress that has been made on reducing the size of government or reducing the cost of rising expenditures that the state has little to no control over.
This past week, we focused on some of the big picture numbers. Total State General Fund expenditures have increased by 0.3 percent ($17 million) from FY 2012 to FY 2016. During the same time period, entitlement expenditures (Human Services Caseloads) increased nearly $144 million.  All other expenditures actually decreased by almost $127 million. When you break the expenditures down by function of Government, a good portion of state government has seen declines in spending including a 6% reduction in General Government.

Human Services saw an increase of 7.1% during the FY 2012 to FY 2016 timeframe. Services are provided to the most vulnerable Kansans, including the frail, elderly, and disabled.  Going forward, entitlements programs (KanCare, Medicaid Non-KanCare, Temporary Assistance to Families, and Reintegration/Foster Care) will continue to increase, although KanCare has kept the rate of growth at a more manageable growth.

In addition, there are other expenditures that continue to require funding.  There are obligations to debt service and statutory obligations to the KPERS system.  The solutions going forward will contain an effort to provide structural balance, while continuing to look for efficiencies in government.
In the tax committee, this week we further explored sales tax exemptions, by hearing testimony on eight exemptions which were previously identified by the Committee for further study.  We also heard public testimony from several conferees on pieces of the Governor’s tax proposal (cigarette and alcohol taxes).  The Committee also heard about gas tax proposals that have been mentioned.  There was a hearing on HB 2178, which contains an increase to the upper tax bracket from 4.6 to 5.25 percent, repeals the automatic tax rate reduction (glide path), and provides an itemized deduction for medical expenses on the Kansas income tax form.  I believe we are still a few days away from coming out with a proposal on where we head on a renewed tax structure.

There has not been a lot of action in regards to education, but there have been several briefings on topics and available resources related to school finance.  Regardless of what you are reading or hearing about, there is not clear path on the future funding of education and the structure of K-12.  The committee has also discussed a possible benefits program consolidation and possible procurement of certain supplies.

Here is something that doesn’t affect the 110th directly but you should know, the Kansas Department of Corrections (KDOC) recently announced plans for replacement of Lansing Correctional Facility, which is Kansas’ largest state prison and built in the 1860s, with a newer and more modern facility. The KDOC currently allocates half of their entire capital improvement budget to maintain the Lansing facility. Secretary Joe Norwood announced plans to release a Request for Proposal soon which will allow for construction companies to propose building and financing plans for consideration. The project is anticipated to take about three years to complete and is anticipated to be budget neutral.