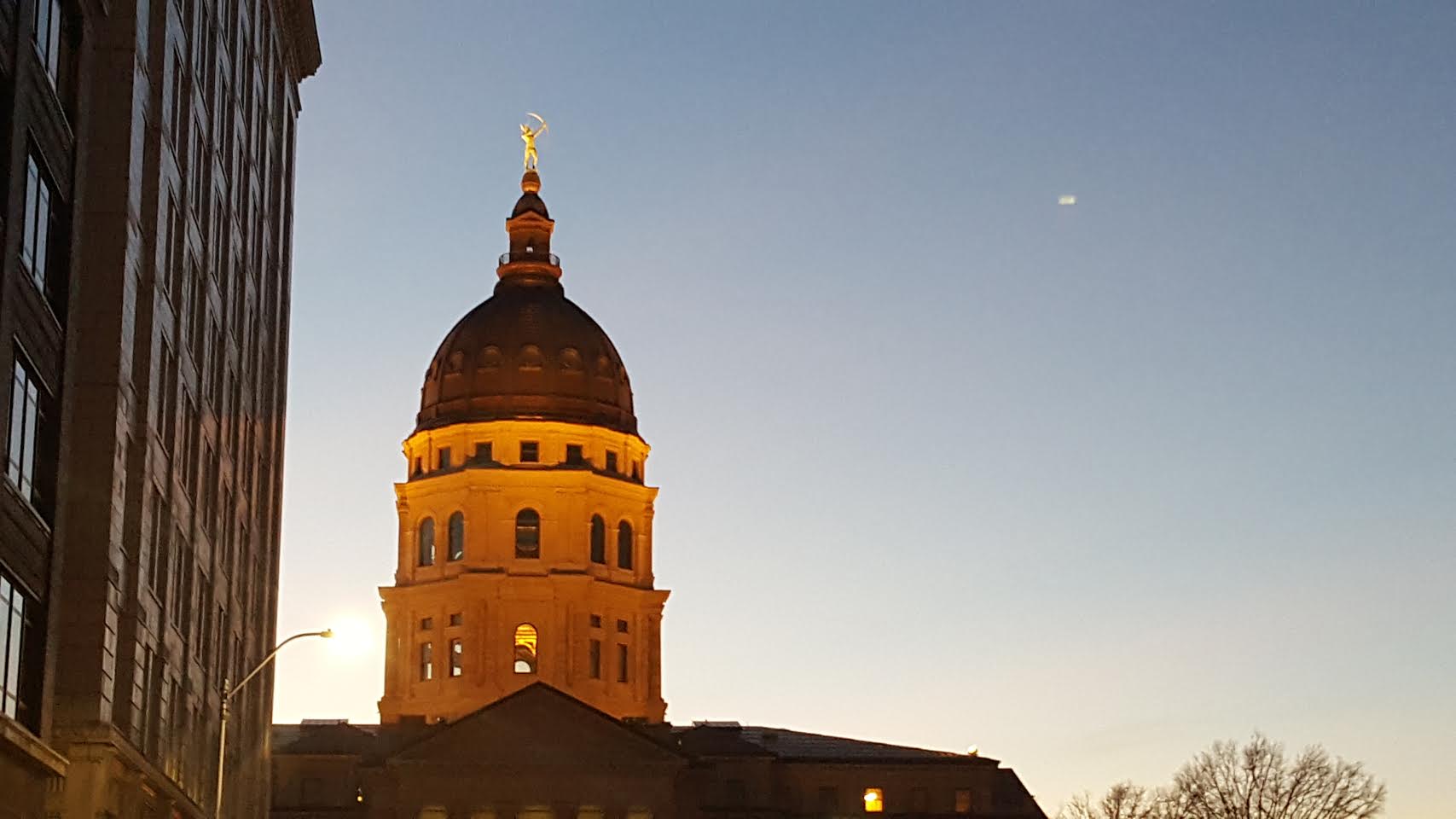 Hello from Topeka! We are getting closer to the half way point in the session with a whole lot of work to do. This past weekend I participated in the Hays Area Chamber of Commerce legislative forum and spoke at the Phillips County Soil Conservation Annual Banquet.  This week we will continue the discussion on taxes, education and health care.

The taxation committee has spent a lot of time talking existing tax policy and hearing from several groups and individuals on their ideas of where they believe tax policy should be headed. One of those groups is the Rise Up Kansas Coalition, their bill is HB 2237.  It calls for several tax increases including property, sales and fuel.  I do not think there is much support for the proposal, but it was given a hearing.  Also, the Committee had an informational discussion on HB 2283, which taxes retirement contributions by certain employees of the Board of Regents.  We also received an update on the Senate’s tax proposals, but by the end of the week the Senate did not have the votes at the time to move forward so we will see what happens on their side of the Capitol. By Thursday, the Committee worked and passed out favorably HB 2178, which reflects the Committee’s tax proposal.  Components include contents of HB 2023, an adjustment to the tax rates found in HB 2178 (2.7, 5.25, and 5.45), inclusion of the itemized medical deduction, and repeal of the glide path to zero.   I did not vote for the proposal, while there are some things I like in the bill, I think we can do better.  This is the first step and I will continue to work with my colleagues to come up with a solution that will win the necessary votes to pass out of the house.

While we are all waiting to hear what the decision is from the Kansas Supreme Court in regards to school funding the K-12 Education Budget Committee begun hearing school finance ideas, plans, and legislation. One idea is the Legislature maintain its role as appropriators, but that the Kansas Department of Education (KSDE), along with the State Board of Education, be the allocators of resources.  Also, this past week, the Committee heard HB 2242, which is a school finance plan developed by Rep. Scott Schwab.  On Wednesday, the Committee received a briefing on the Legislative Post Audit report on the Health Insurance for School Districts audit.  The audit addresses the Alvarez and Marsal study recommendation regarding savings from consolidating school district health insurance benefits.   I do not hear much support for the proposal regarding the health insurance consolidation as proposed. My concern is that the way I see it, the savings will be on the backs of teachers and other personal. Yes, we need to continue to search for savings, but this is not the way to go.

Also, this week the Health & Human Services Committee held a three-day hearing on Medicaid Expansion, the bill is HB 2064. There are several parts to expansion of KanCare and with the lack of certainty healthcare will be repealed at the federal level and the effect that would have on the amount of money the states are given to help cover the cost of expansion.