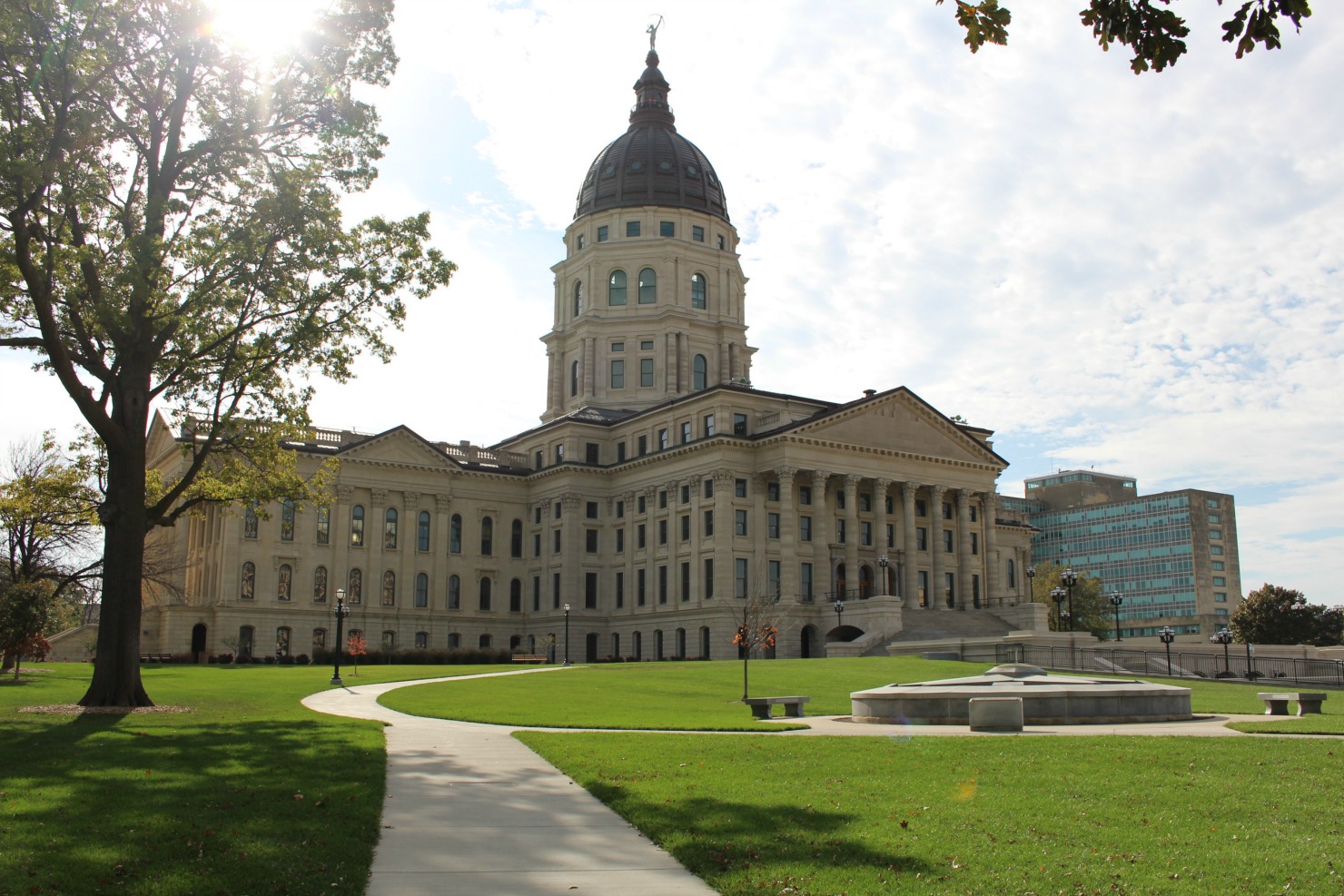 Hello from Topeka!  If you would like to see all the places we talked with constituents over the break last week, go to Ken for Kansas on Facebook.
Last Thursday, the long-awaited decision from the Kansas Supreme Court dealing with school funding adequacy was announced. The non-partisan Kansas Legislative Research Department issued a briefing document and the remedies look like the following:

The Supreme Court stated there is no one way to constitutionally fund K-12 public education and rejected the idea of a litmus test that relies on a specific funding level to reach constitutional compliance. Further, while acknowledging the cost studies are estimates, the Court stated they represent evaluations it cannot simply disregard, and the State should not ignore them in creating a remedy. The Court directed the Legislature to focus on creating a K-12 financing system that through structure and implementation is reasonably calculated to have all Kansas public education students meet or exceed the Rose standards and to be mindful of the connection between equity and adequacy. Further, the Court reiterated the Rose standards are minimal standards and the Legislature may exceed those standards.
The Court retained jurisdiction and continued the stay of the three-judge panel’s order and its own mandate to give the Legislature an opportunity to bring the state’s education financing system into compliance with the Kansas Constitution. The Court called for the State to satisfactorily demonstrate compliance by June 30, 2017, after which time a lifting of the stay would mean the State’s education financing system is unconstitutionally invalid and therefore void. The Court expressed its confidence in the State’s ability to reach compliance by that date based on the Legislature’s history of acting to cure infirmities and the long-scheduled expiration of the block grant on June 30, 2017.

If you would like to read the full document go to: http://www.kslegresearch.org/KLRD-web/Publications/Education/2017-memo-gannoniv.pdf

The challenge ahead is what does this mean to the schools in the 110th district.  The fight will be on to protect our interests and balance those with all school needs in the state. I will continue the conversation with those on the Education Budget committee that the new funding formula works for classrooms in our district as well as Johnson County.  We are scheduled to be wrapped up with the session by Mother’s Day, but since the deadline for the court is the end of June we could be in Topeka until wheat harvest.

The Taxation committee will continue its work on formulating the funding arm of the budget, and now with the school funding decision out, the waiting is over and the negotiations will begin on another bill. We will see how many there will be to get something passed by both houses and the acted on by the Governor.

It is my honor to serve as your representative.