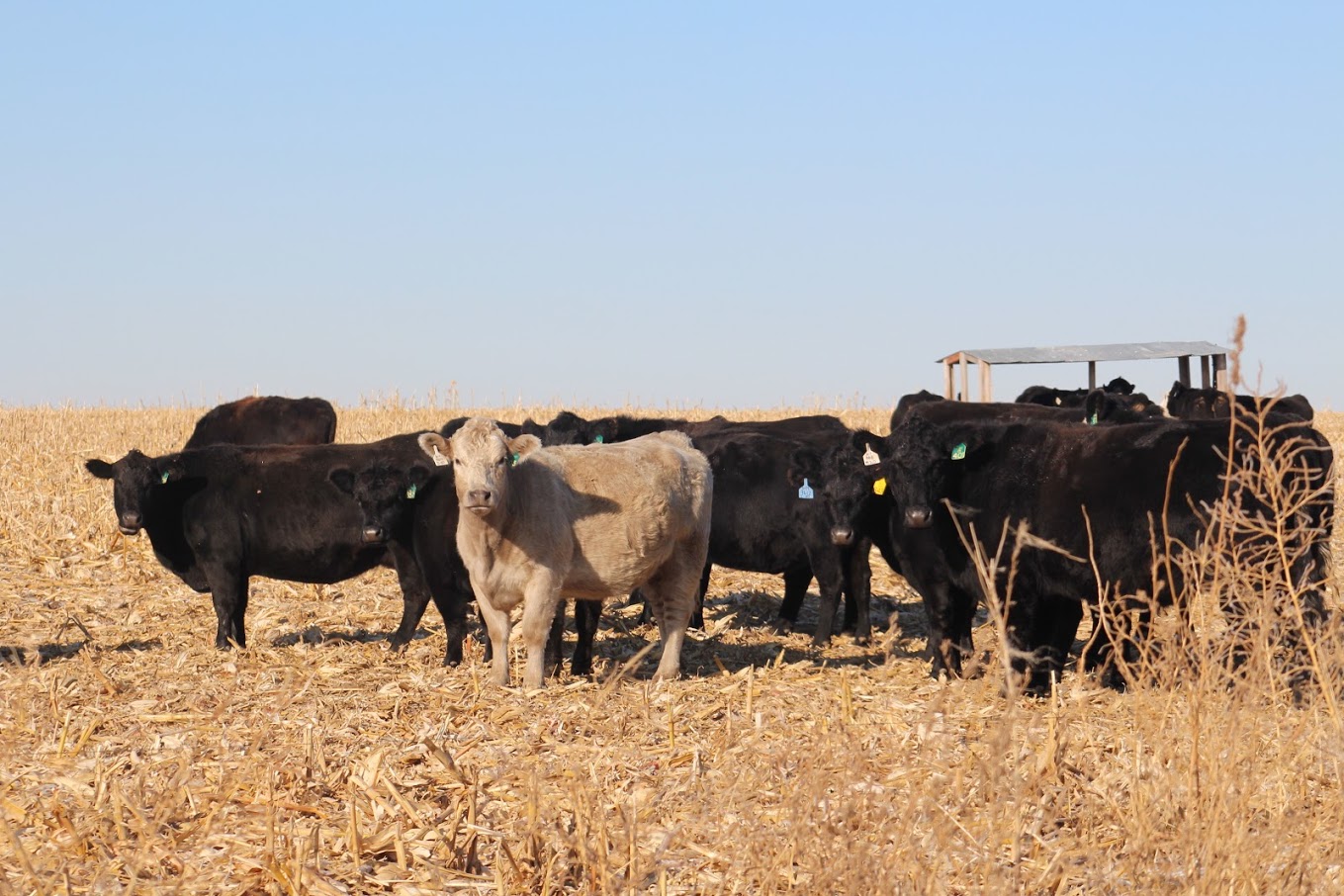 Hello from Topeka!  What a difference a week makes, as we have seen a temperature shift of nearly 70 degrees.  This is not only hard on us humans, but for our pets and especially outdoor livestock and those that are amid calving seasons.  We wish you good luck.  One of the things that last week brought out was the possibility of higher energy prices in your next bill.  Our providers have been working hard to keep costs down and we are continuing to seek answers on where we go from here.  This will become one of the top issues we will be dealing with the rest of the session.

Last week, the Commerce Committee worked on a bill that would provide more guidance to the Department of Labor in dealing with unemployment claims.  This has been a frustrating issue and I am trying to work with Kansans and those who are continuing to run into roadblocks in receiving benefits that they have legitimately filed for.  The Department of Labor sent an email to legislators late last week saying the backlog should be moving by March 1st.

I have received many comments on the issue of the failings of the Department of Labor, it is a situation that no one could have predicted.  On one hand, the system was working before the pandemic so many would be upset if we have a grandiose system that was underutilized, and the legislature would have been scrutinized for unnecessarily spending money.  On the other hand, should an upgrade been made, yes, but at what level and scope will always be open for speculation.  I believe the legislature will make strides to fix many of these issues by the end of session.

Another issues that we continue to work on is the foster care system in Kansas. There are stories on multiple placements (one child having 130 placements), children sleeping in offices overnight, children running away from placements with the state having no idea where a child was located, and foster care children aging into the corrections system. In fact, a 2019 survey found that 1 in 3 Kansas inmates had been in foster care.

Last week, the House approved House Bill 2115, which emerged as one of the recommendations from the Legislature’s Special Committee on Foster Care Oversight. The bill establishes continual oversight – with creation of the Joint Committee on Child Welfare System Oversight – to ensure eyes remain on the administration’s management of the system and on long-term improvements for children in foster care. The House passed the bill 118-4. I voted for the bill. It now goes to the Senate for consideration.

Also, late last week, the House approved House Bill 2114, which establishes the Kansas Senior Care Task Force.  The task force will study issues a range of issues that impact seniors in our state, including available care for Alzheimer’s disease, dementia, other age-related mental health conditions; safeguards to prevent abuse, neglect, and exploitation of seniors; and adult care home surveys and fines for violations. The House passed the bill, with a vote of 113-8.

The House also debated and approved House Bill 2151, a bill requested by Attorney General Derek Schmidt to improve efforts to prevent elder abuse in Kansas. Under HB 2151, a team of professionals would coordinate investigations of elder and dependent adult abuse. These teams, located in each of the state’s judicial districts, would also identify opportunities to improve the state’s response to the abuse of seniors. The House passed the bill, with a vote of 121-0. Both bills now go to the Senate for consideration. I voted for both.

It has been a quiet time in the agriculture committee, one of the bills we will be moving forward is commercialization of Industrial Hemp as the research phase has expired, we will reach “halftime” of the session the first weekend in March.  Watch your local media outlet or social media as many county Farm Bureau’s are working on virtual town halls with legislators.

Because of COVID, we are not encouraging visitors to come to Topeka but if you would like to contact me: my office is still located in Room: 149-S.  My phone number is (785) 296- 7463 and email is: ken.rahjes@house.ks.gov and you can always try my cell number at (785) 302-8416.   When you call or write you might hear from Terry Bernatis, my assistant during the session. You can also follow me on Facebook at Ken for Kansas.