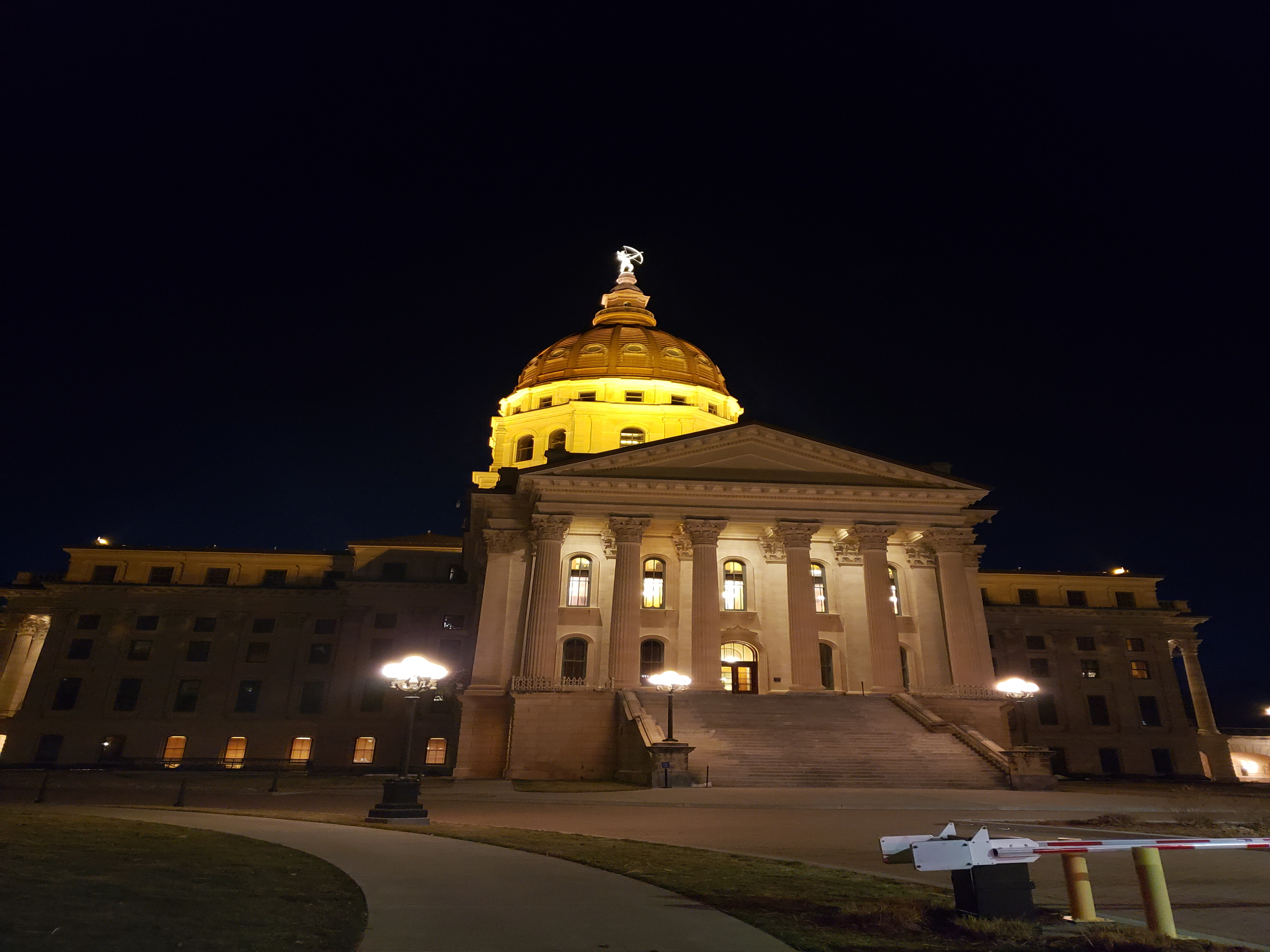 Hello from Topeka!  We are back for the remaining weeks of this year’s session. Here are some of what t has been going on and some of what is remaining: Update on Make Kansas Work Proposals

HB 2515: Kansas Promise Act scholarship program.  The bill passed the House on February 20 and has been referred to the Senate Education Committee.  The bill is set for hearing on Monday, March 9.

HB 2516: First-Time Homebuyers Accounts.  Encourages individuals to set aside funds for costs associated with the purchase or construction of a first home.   Following overwhelming support in the House, the bill has been referred to the Senate Assessment and Taxation Committee.

HB 2522: Rural Healthcare Innovation Fund.  The bill has been heard by the House Appropriations Committee.  Discussion and possible action are scheduled for Thursday, March 12.

HB 2542: Social Security Exemption Increase. Creating tax relief for Kansas seniors by raising the exemption for senior citizens receiving Social Security from $75,000 to $100,000 in annual income.  The bill has been heard by the House Taxation Committee.

During the month of February, House Committees held hearings and took action on all three of Governor Kelly’s EROs. Under House rules, committees have 15 days to consider an ERO. The full House or Senate can reject the ERO, which nullifies it; both chambers can implement the ERO with identical amendments; or either chamber can choose to do nothing, which results in the ERO going into effect on July 1. House resolutions regarding each of the EROs have been placed on the House calendar for the full House to take up consideration.  Both chambers have until March 30th to act on these measures.

•             These agencies handle some of the state’s most important work, including oversight of our foster care system, services and reform for at-risk juveniles, and services for Kansas seniors. Given the number of concerns that have not yet been resolved, including foster children sleeping on office floors, it is difficult to see how those issues would receive the attention they deserve and not get lost in the shuffle of a larger agency.

•             There are also concerns about whether a behemoth agency handling all social services would become even more cumbersome for Kansans to navigate.

•             The Governor’s administration has indicated there would be no cost-savings in creation of a combined agency. Without cost-savings or efficiencies to point to, there doesn’t seem to be justification for a change that would create a larger government agency for children, their families and seniors to navigate.

•             This transition was recommended as part of the Alvarez and Marsal Efficiency Study as a more efficient and cost-conscious way of administering these two functions.

•             The Governor’s proposed ERO #46 would create a Kansas Energy Office and remove those responsibilities from energy division of the Kansas Corporation Commission.

•             Mechanisms are already in place for handling energy policy and operations without duplicating efforts and creating a new government office. The Legislature has the ability to create a state energy plan, which was a recommendation that came out of the recent London Economics utility rate study.

•             This proposal would also interject partisan politics into our state’s energy operations by placing a gubernatorial appointee in charge of the proposed new division.

•             The House Energy, Utilities, and Telecommunications Committee’s recommendation is to disapprove the ERO, HR 6031.