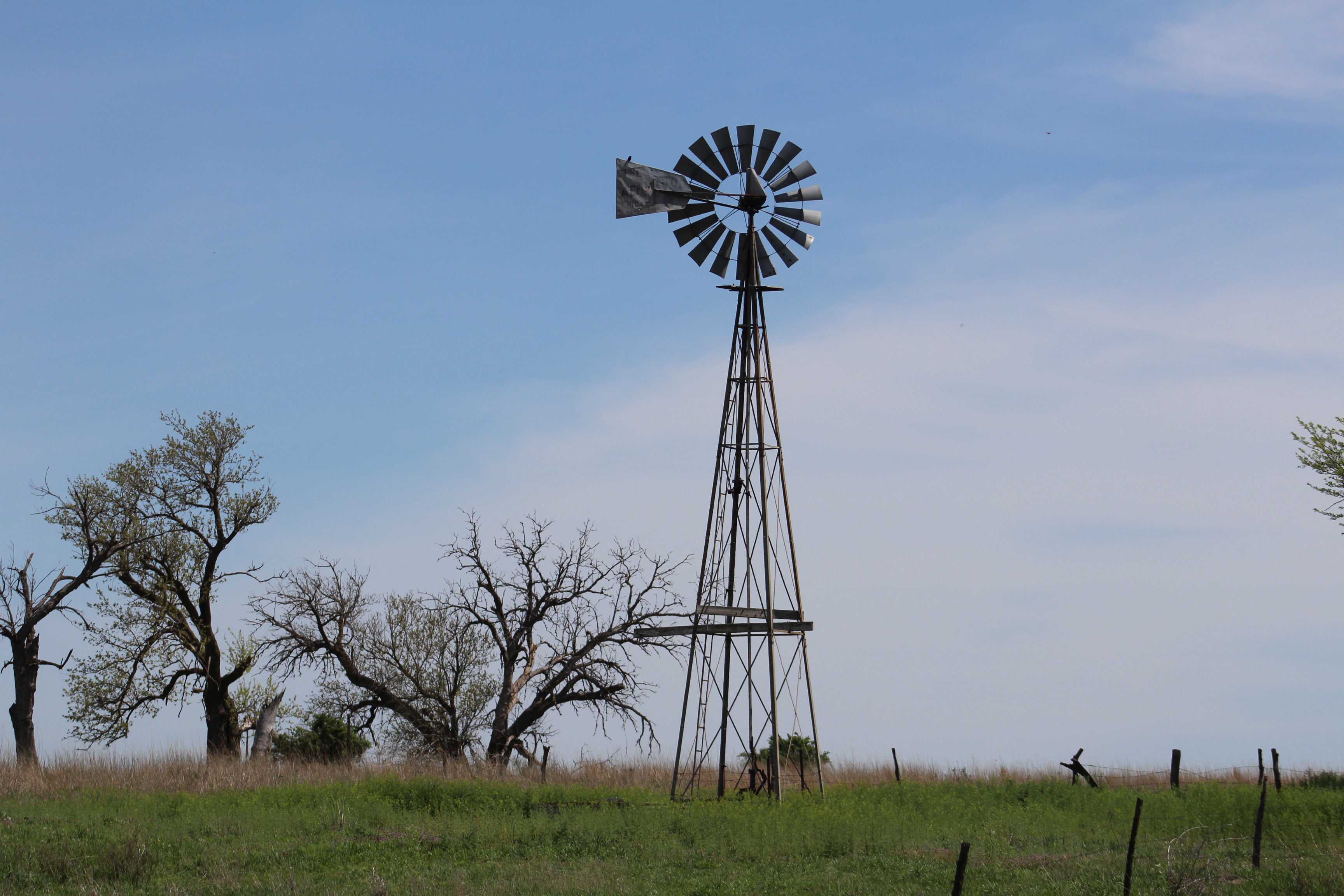 As we begin a new decade, it is a time to reflect and move forward.  The last ten years have brought many challenges and opportunities, along with moments of happiness and loss of family and friends.   In fact, last four years brought all these things, often all at the same time.  Our business enterprise has expanded from web-based and radio to television, and a few months ago we added publishing. We gained a daughter-in-law and our kids are continuing their career paths.   The last four years I have also had the privilege of representing the state as representative for the 110th District.

About a year ago, longtime U.S. Senator Pat Roberts announced he would not seek re-election representing our state, meaning his Senate position would be open in the upcoming election.   This news sent speculation that almost anyone with a pulse would want the job. One who expressed interest is current First District Congressman Dr. Roger Marshall, which led to full-blown speculation and announcements of those who would like to take Dr. Marshall’s place in the lower chamber. My name was mentioned in several conversations, and I traveled many miles across the district this summer and fall to visit with many community leaders about the possibility of a congressional run.

After many conversations with family and friends, I determined now is not the right time for me to pursue the opportunity of representing the citizens of the Big 1st.   I am proud to serve in Topeka and want to continue to be a strong advocate for rural Kansas.   I am honored to serve on the Committees of Appropriations and Taxation and as Chairman of Higher Education Budget.  The challenges we will face in the upcoming Session needs people who do not back down, to fight for what is right. I will continue to share the story of rural Kansas with our urban legislators, so we all understand a strong rural Kansas means a strong Kansas.

Agriculture is on the cusp of contributing even more to the economy, with trade deals being finalized and more on the way.  We need to make sure, as legislators, we continue to reduce burdensome regulations that do not encourage growth, especially in our livestock sector.

This year the federal government will conduct the census. While some are wringing their hands and looking for bad news, I am looking forward to the challenges the numbers will bring. Although there will be cities and counties that will have gained or lost population over the last decade, the numbers only tell a part of the story. Those of us who choose to live in areas that might be losing population haven’t lost our pride.  In the future, the legislature will tackle re-districting of the state House and Senate districts along with the federal House of Representative district boundary lines.  My hope is this issue will be handled in a fair and bi-partisan manner, keeping in mind elections have consequences.

Best wishes to those who want to represent Kansans in Washington, but as for me at this time, I will focus on holding the line on taxes, protecting life, your 2nd amendment rights and making good investments with our tax dollars as a member of the Kansas House of Representatives.

I continue to believe in small business and entrepreneurship and will lead my team at Authentic Ag, Inc. seeking growth opportunities and a belief in the future of our region. 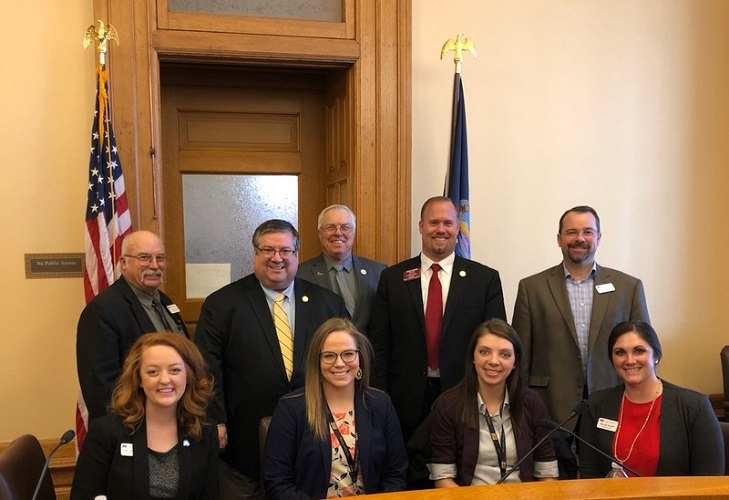 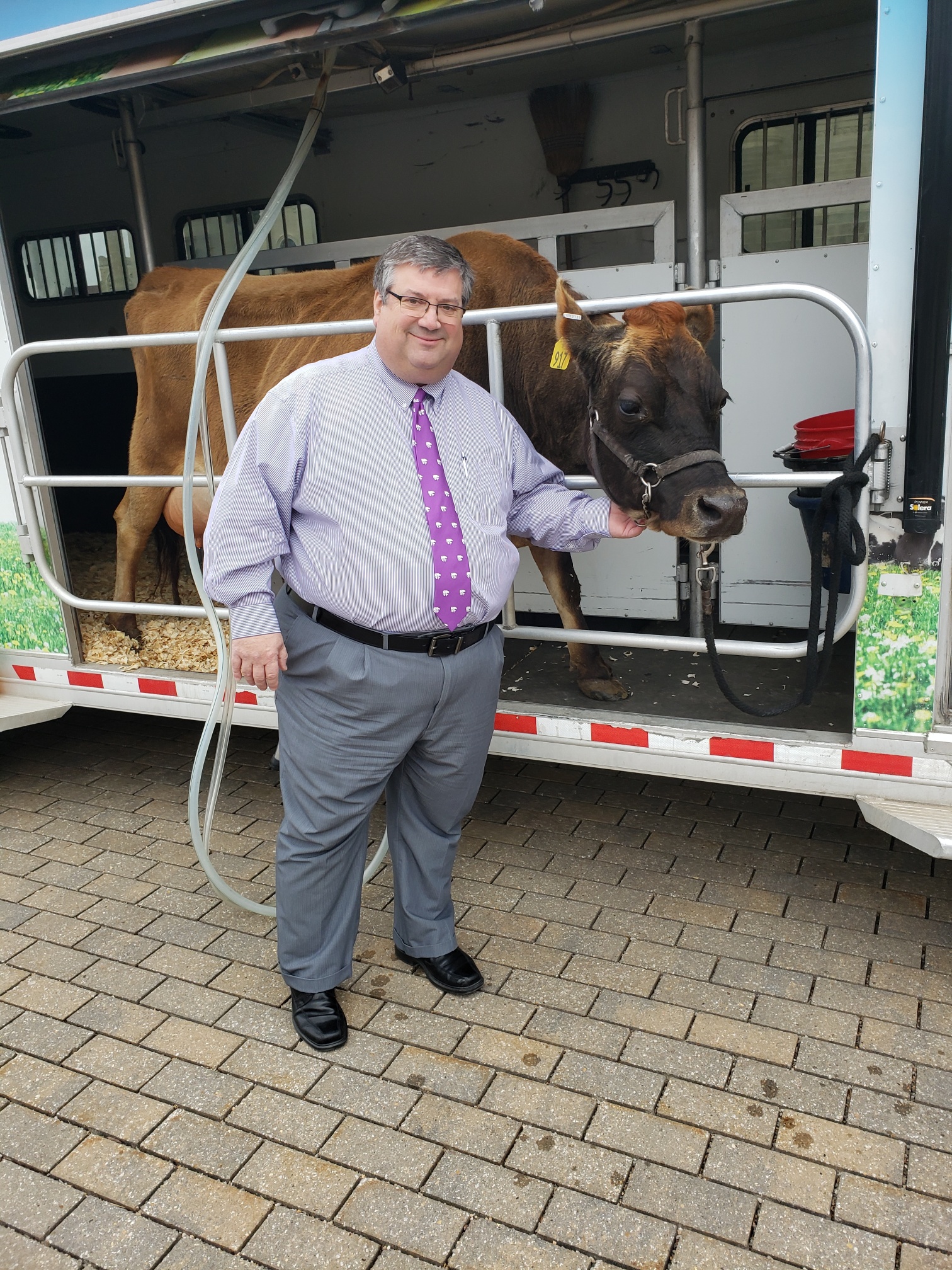 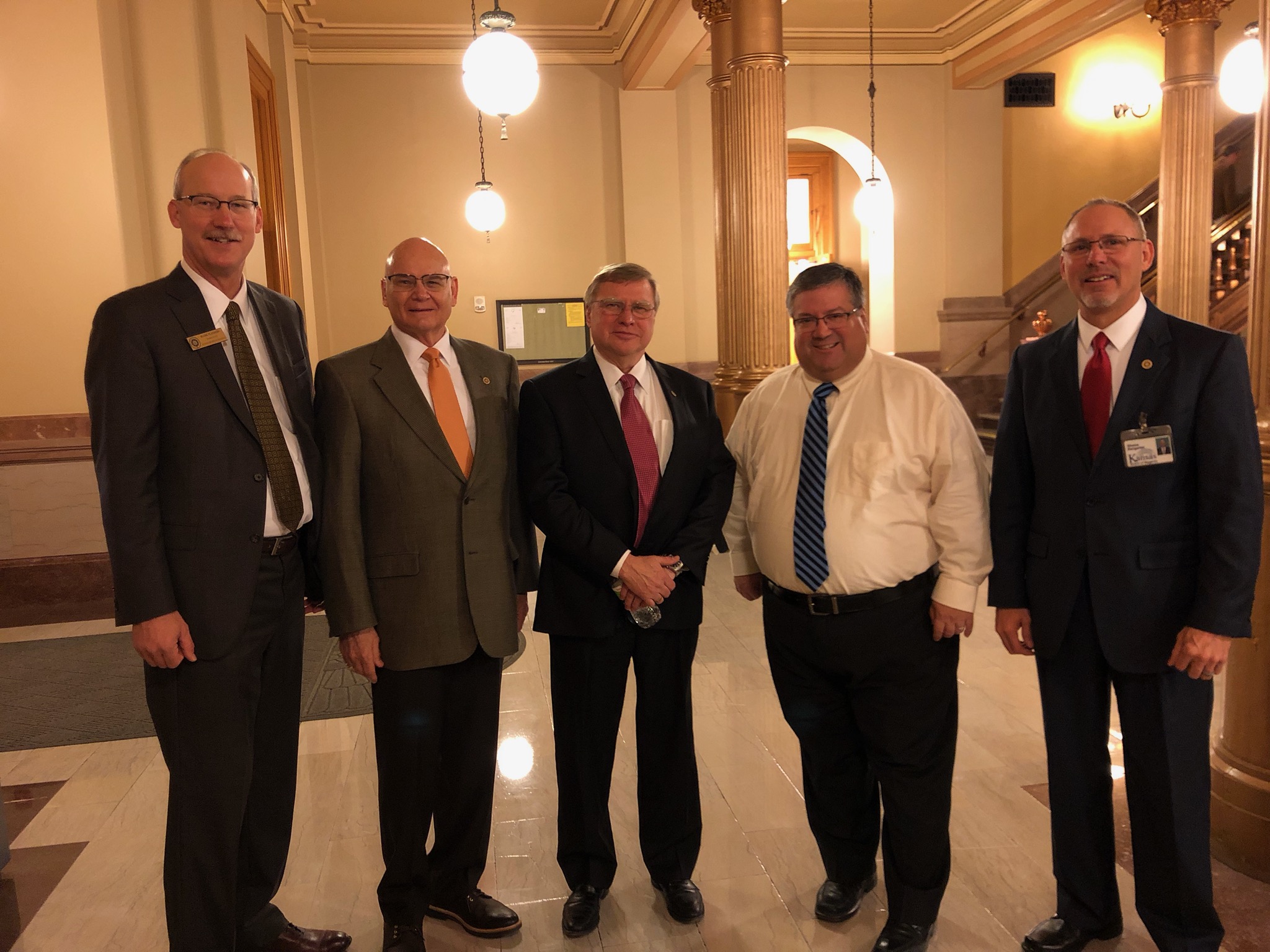