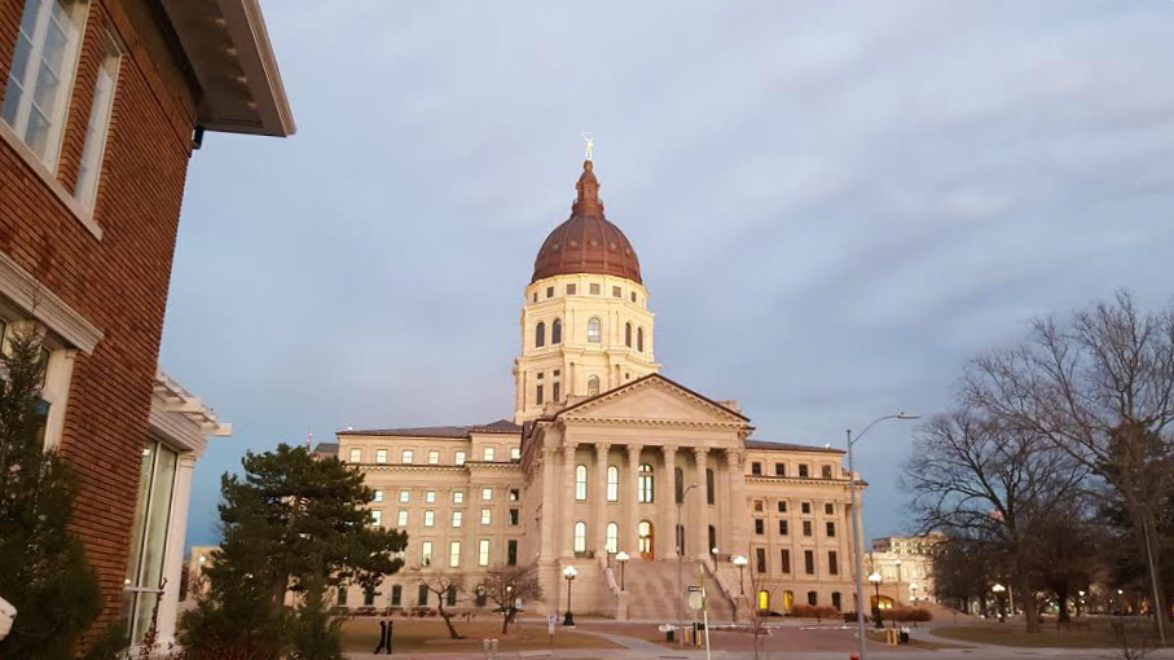 Hello from Topeka!  We are in the final days before we reach the half-way point of the session, which is called turn-around.  It means the bills that were passed out of the House of Representatives go the Senate, and the bills the Senate passed go to the House for consideration.  In preparation, we will be out of session from February 24 – March 5th.  Many of us will be holding town hall meetings and I am looking forward to seeing and listening to many of you in the days ahead.

The big story from the past week is the tax bill which was passed out of the house and senate and is waiting for a decision from Governor Brownback on whether he will sign the bill, veto it or just let it go into law.  At the time of writing this column we do not know what he will do.

I serve on the Taxation Committee and heard many different ideas on how we solve the problem with matching the revenue and spending.  I did not vote for the bill when it came out of committee, I did vote for it to move it to final action where I voted no as I did in committee.

We are early in the session, and this will probably be one of several attempts to get this solved.  There are many moving parts to the process and so often we get caught up in voting for the first thing we see as the answer, when there may be a better solution.  I do not like the idea of a third-tier bracket, as the two tier system we have now should be fine.  I do not like the idea of retroactively placing taxes back on to citizen’s months after a new year has begun and I don’t like the rate.  I also do not like the idea of taxing the working poor and dis-incentivizing those who are struggling to make a better life for themselves.

To me, it is like going to a car lot and telling the salesman, I want the first car you show me and I will pay whatever you ask.  Knowing full well I need transportation before I leave the lot, but I can’t afford the payments when he tells me what the price is.

I am continuing to work with others on solutions by broadening the tax base, making rates affordable and working with the Appropriations committee on the best funding solutions for the programs the state administers.  We are also just beginning the journey on finding a better way to fund our schools with more clarity than a block grant, finding a funding mechanism will be another great challenge.