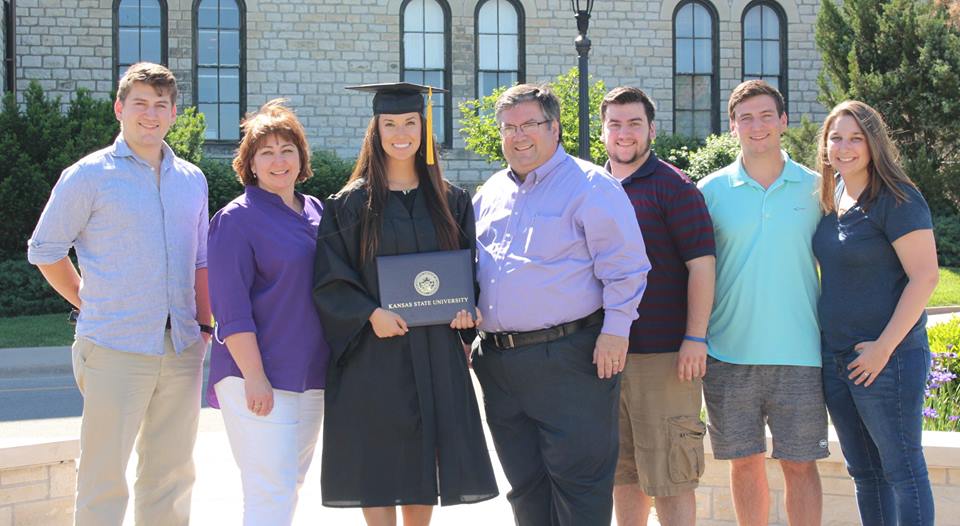 Hello from Topeka, and the session keep on going with limited progress being made.  The big issues are still searching for solutions but we did vote on starting the process of putting together a tax package. One of those which is the elimination of certain sales tax exemptions.  On Friday, the Kansas House passed HB 2380 on first vote, which would eliminate the exemption from sales tax for a selected group of services.  These items are on the list, and would become subject to sales tax on July 1, should the Senate agree and the governor sign the measure into law:  1) Towing services 2)           Detective services 3) Security services 4) Non-residential cleaning services 5)        Pet daycare 6) Mini storage/Self storage and 7) Collection agencies.

Monthly state sales tax revenues have been a consistent underperformer in recent years, and nationally there is a growing recognition that the economy is gradually shifting from being goods-based to being service-based.  As a result, systems of sales taxation based entirely on goods are slowly declining compared to the size of the economy.  The entire list of sales tax exemptions in Kansas is quite lengthy, and best estimates are that the total annual value of those exemptions is over $6 billion.  There are logical reasons for most of the exemptions on the list, and many could be categorized as services “consumed in production” by Kansas businesses.  Taxing those items would increase the ultimate consumer cost of those products, and would have a depressing economic effect, functioning similar to a value-added tax.

The action by the House this week is an acknowledgement of the trend towards a service economy.  It is estimated that elimination of these exemptions would increase state revenues by $52.3 million in fiscal year 2018.  This list was carefully selected from the much broader list of sales tax exemptions, and represents an important step in broadening the tax base in Kansas, thereby relieving pressure on other sources of state revenue.

Another component of HB 2380 would reduce the sales tax on food in Kansas from 6.5% to 5.5%, effective July 1, 2020.  Kansas has one of the highest sales tax on food of any state in the nation, and there is widespread agreement that this is a problem which must be addressed.   This move would be the first step in that direction, but at a cost of approximately $55 million to the state.  An amendment was proposed which would have made the reduction effective on July 1, 2017.  Members defeated that amendment, recognizing that doing so while the state is wrestling with a serious fiscal imbalance would simply not be fiscally responsible.  If this does pass and become law, we might be able to take the sales tax on food down to zero over a period of time, all of this hinges on the strength of the Kansas economy.

With regards to the larger issue of correcting the fiscal imbalance, and providing revenues necessary to fund essential governmental functions, the House Taxation Committee and members of leadership continue to work towards a broader solution.  Since the House last took action on a tax bill in mid-February, the senate has tried twice and failed to pass a tax bill.  Discussions continue, and although it is disappointing that past efforts have failed, each effort has value in further defining what solution may be acceptable and may ultimately pass into law.

Another issues the legislature has spent a lot of time dealing with foster care.  The House gave preliminary approval to H Sub for SB 126 which would create a task force to recommend improvements to the foster care system in Kansas.  Kansas’ foster care program is administered by the Department for Children and Families (DCF) and has been privatized since 1997. The department currently contracts with two service providers— KVC Behavioral Healthcare (KVC) and St. Francis Community Services (St. Francis)—to provide foster care services across the state.

Over the last several years it has become apparent that the foster care system has fallen short in its effort to protect children who may be abused or neglected.  A report released by the Legislative Division of Post Audit in 2016 found the following: 1) DCF failed to conduct thorough background checks on foster families; 2) Some foster homes have “inadequate sleeping space for some children in foster care.” 3) DCF does not verify the income information provided by foster families to ensure that they have sufficient financial resources to serve as foster homes; and 4) Monthly in-person visits to foster homes by case managers did not always take place.

The bill would state the recommended improvements may include proposed changes to current law, rules and regulations, and child welfare system processes.  The Task Force would be required to review the level of oversight and supervision by DCF over foster care contractors and review the duties of those individuals responsible for foster children and other such areas of concern regarding foster care.

The bill would also require DCF to provide data and information on foster care programs as outlined in the bill upon request by the task force. Additionally, the bill would address task force membership and ex officio nonvoting membership appointments, length of members’ terms, appointment of task force leadership, meeting dates, quorum, membership compensation, and the provision of legislative and professional services. The task force would sunset on July 1, 2020.

A solution for school finance is still being worked on as the House continued its work on the K-12 school finance formula this past week, as it continued to discuss and vote on amendments each day last week.

There was much discussion regarding an amendment that would require schools to provide a particular type of therapy to students with autism at the request of their parent or guarding, provided they had a prescription.  It was initially passed, but ultimately amended and delayed for one year during which the issue could be more fully examined.

Another amendment which garnered much attention would have required districts to spend an amount of their local foundation budget (formerly local option budget) that is proportional to the amount of the funding they get for at-risk and bilingual programs, on those particular programs.  This amendment was originally added, and then removed following a vote to increase the weighting for at-risk students to the level recommended by the post audit.  This amendment was estimated to cost $21 million.

Several other amendments were attached, including one that would require an LPA review of virtual education and another that eliminated the COLA weighting.  It is anticipated the committee with pass a bill out this week. `  It is estimated that the court will require at least six weeks to review the bill, which will need to be implemented by the court-imposed deadline of June 30th.