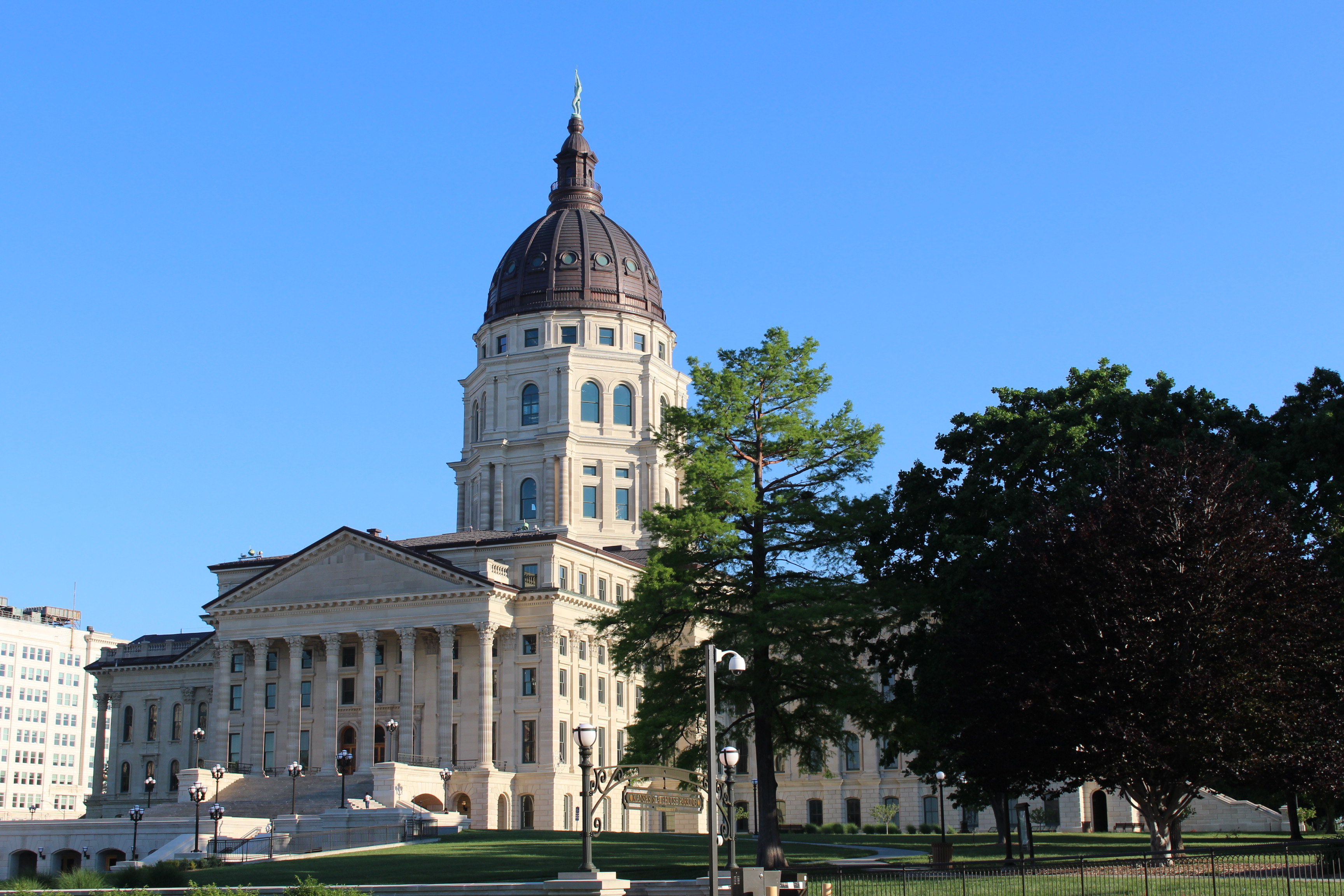 Hello from Topeka!  This week we will reach the 100th day of the 2017 session, and hopefully we will be out in the next few days, but there is still a lot of clean-up work to be done and agreements need to be reached on budget, school finance and taxes.  The way it looks, by the time you read this column in your weekly newspaper, we should have an agreement on the tax structure for the near term.  As I said on the campaign trail and early on in this session, there are no good choices when it comes to getting the state back on the right fiscal track.  While, the state is seeing signs of growth, it is much slower than is needed.

As a member of the taxation committee, I have been working on finding solutions, which do not discourage growth and put extreme hardships on the working families or those on fixed incomes in Kansas.  There continues to be large divide in the legislature of those who think things are okay and those who want to raise nearly two billion dollars in new taxes over the next two years.  Negotiations are still underway, and I want to be part of the solution.  I continue to make the case that we need a strong central and western Kansas to bring the economy back to a somewhat predictable level. This means slow and steady, we did not get in this situation overnight and it will take discipline and wise investments resolve the situation.

Last week I was honored to be asked to serve as chairman of the Committee of the Whole, this is when we go into “General Orders”, which is when select bills are discussed and voted on to final action the next day.  It was a great experience and I appreciate the years of leading 4-H and Jaycee meeting which was a great foundation for parliamentary procedure.

A new school finance formula should be discussed this week, when legislators will have opportune time to bring amendments and be prepared for an honest and heartfelt debate on the plusses and minuses of a new formula.  But in case you missed it, last Friday, Democratic Leader Jim Ward made the motion to advance HB 2410 (school finance formula bill) to first on “General Orders” to sidestep the legislative process and force debate on school finance before members had the opportunity to gather feedback from their constituents on the bill.  Both Republicans and even Democrats were blindsided by this maneuver, and were wholly unprepared.  While many members are looking forward to having input and on a new education-funding formula, Friday was not the proper time.  Amendments were not drafted, nine representatives were absent, and Legislative Research had been dealing with a flood in their offices.

Republicans met and discussed the political theatrics at play and the necessity to stay the course.  A vote was taken later on the floor, and the motion failed with only 39 voting in favor and 77 against the measure.

There are still several things very fluid as we are trying to wrap up this session, I would encourage you to see the latest by going to www.kslegislature.org.   I also want to let you know, the legislative assistants have gone home so the best way to contact me is: ken.rahjes@house.ks.gov or my cell phone: (785) 302-8416.

It is my honor to serve as your state representative.